.......... After two or three minutes, the path turned into a road courtesy of a cattle grid and kissing gate. The home straight.
With five minutes to spare David reached a junction and turned left on to the last few hundred metres of the ferry road. It was deserted but that came as no surprise until he rounded the final bend and saw a still empty road disappear into the lake. 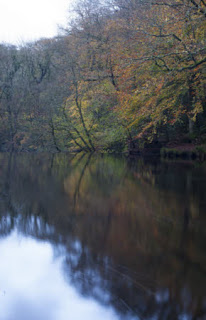 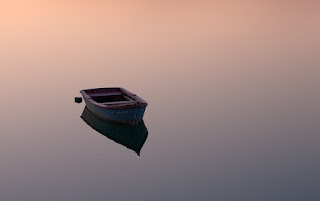