I don’t really like how outdoor magazines and travel sections are full of ‘bucket lists’ and ‘must dos’.  It feels like I’m being told what to like – and normally what to pay for – rather than following my own interests; and all these amazing adventures can become bullet points to tick off rather than experiences to savour.  All my favourite times, in the Lakes and beyond, have been when I’ve explored something personal to me – whether it’s walking, everything I look at from my window (or tent door), tracking down the source of my local beck, or exploring locations from my favourite books.  I want to get beyond the ‘nice’ view and understand what’s going on: where the dippers live, where the most characterful old trees are, how it’s been farmed, what these places meant – and mean - to other people, and what they mean to me.

But, speaking of books, I did make a childhood dream come true recently, and it’s one that must be on a lot of peoples’ ‘bucket lists’ (ugh).  Peel Island on Coniston Water is famous as the inspiration for Wildcat Island in Arthur Ransome’s Swallows and Amazons books, and it’s a place that’s had a firm hold on my imagination since I read the series over and over again at primary school.  Looking back, I’ve no idea why I’d never visited before, either with my family or as an adult – it was only a couple of hours from home in south Manchester, where a week’s summer holiday sailing club on the urban reservoir at Gorton was the closest I ever came to my dreams of joining the crew.  Somehow, even though I came camping and walking in the Lakes, the island still seemed like a place from another world, as if I never really believed that it was something you could actually make a plan to go and see. 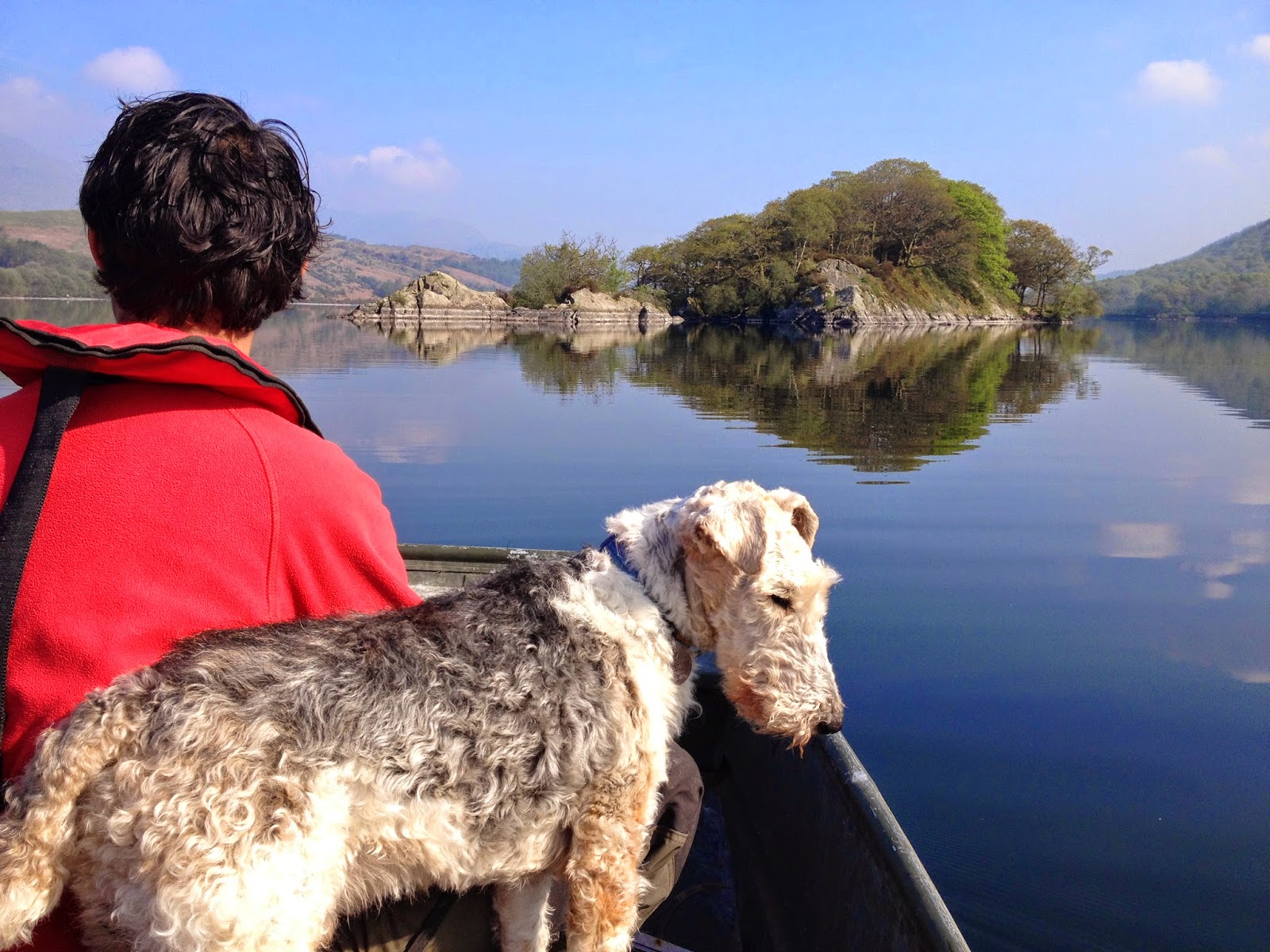 So it was with some excitement that I realised Peel Island was in the Coniston patch when I started working here a few months ago.  On my first day I gazed across at it from the incredible oak woods on the east shore – home to the charcoal burners that the Swallows befriend – and tried to play it cool in front of my new boss.  And I didn’t want to fabricate a reason to visit, so it was only recently that I managed to make the trip, when we actually had some work to do there.

But it was worth the wait!  The stars aligned, and a cloudless sky and the freshly green trees on the shore reflected perfectly in the absolutely still lake – it was impossibly beautiful to be out on the water, which added to the surreal air of the whole trip. Dunlins bickered on the rocks, oblivious to us paddling gently by and affording us a closer view than we’d ever get on land.  In the bow, the Ship’s Boy (intern Paul) and Ship’s Dog were on the lookout for rocks underwater, and despite a lack of diligence of which Roger would have been ashamed, we made it into the secret harbour.

Things got increasingly surreal as we explored and the harbour, the camping spot and the swimming beach all appeared as if lifted from the pages of the books and built to order, theme-park style, and all bathed in crystalline early morning light.  I’m trying really hard not to sound cheesy or resort to cliché, but the simple facts are that it really was a little childhood dream come true, and that, for once, the reality really was as good as the idea I’d held in my imagination for so long.  It was incredibly exciting, and to be honest, quite moving to connect my life now, working on a patch which includes Peel Island, with the ten year old book-worm sat day-dreaming on the concrete slipway of Gorton Water Park. 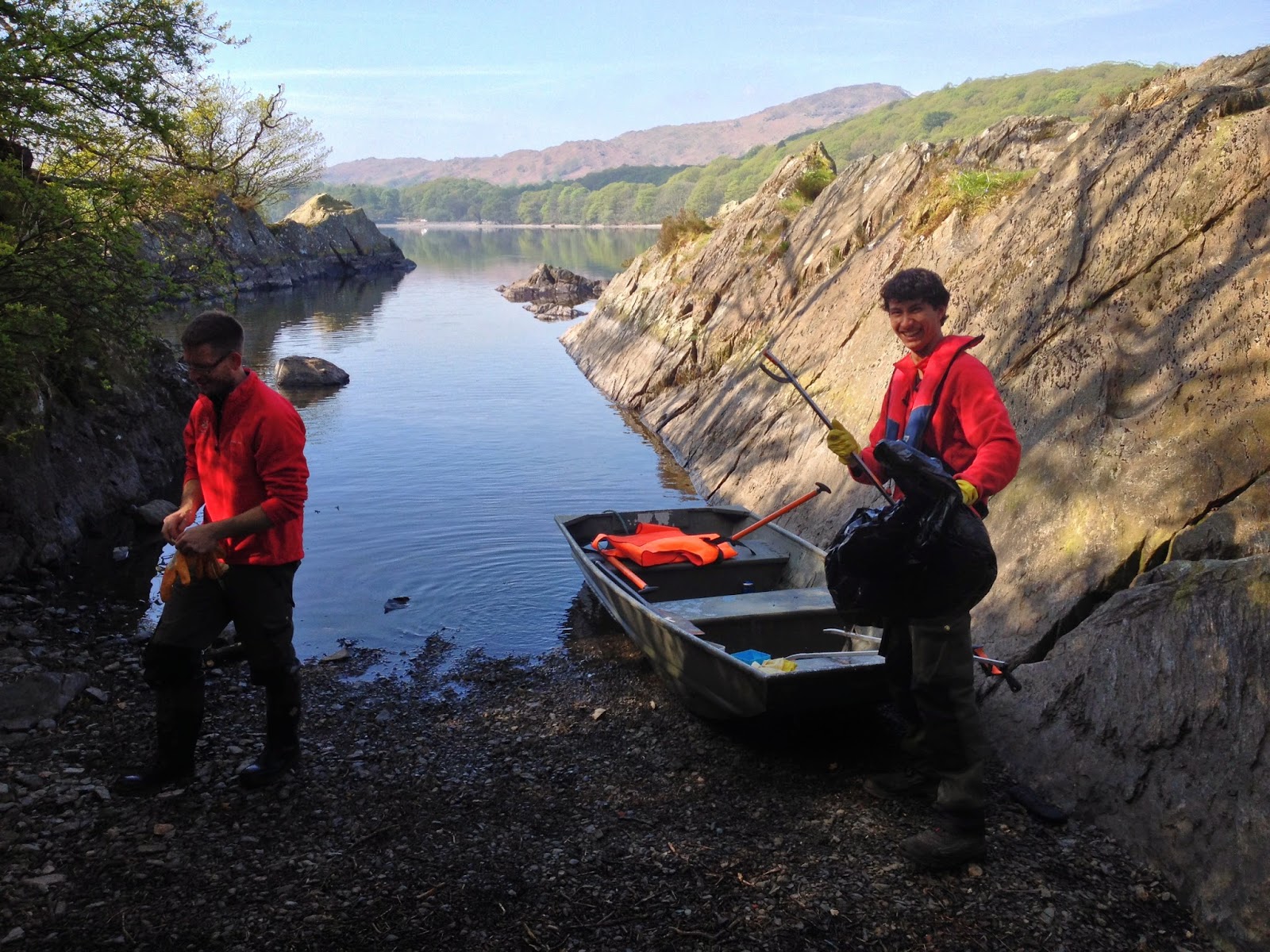 But y’know, with my level ranger head on I should also add that I did find the time to notice that the woodland on the island provides a fascinating example of the ecological processes of the Atlantic upland oakwoods when not exposed to grazing pressure from livestock or deer, and we did have work to do.  Amongst other things, we had to simply make sure that the island was both safe and tidy, as lots of people do make the pilgrimage by canoe or sailboat.  It was really heart-warming to find that it was fairly litter-free – contrary to our expectations, sadly.  So thanks to everyone who takes rubbish away from this special place.

I re-read the first couple of Ransome’s books following our trip, and although lots of the adult criticisms became newly apparent to me – they are irritatingly upper-middle class and exclusive – the fact that those reservations didn’t matter to me as a suburban oik of a child says it all.  They’re fantastic, engaging books that inspire a love of the outdoors and a thirst for adventure, and I owe them a lot.  And although my instinct is to be wary of pre-prepared bucket lists and the experiences which we’re told are ‘must do’ – which Peel Island is for any Ransome fan – sometimes, when it means something to you, a must do experience can be truly meaningful and memorable. 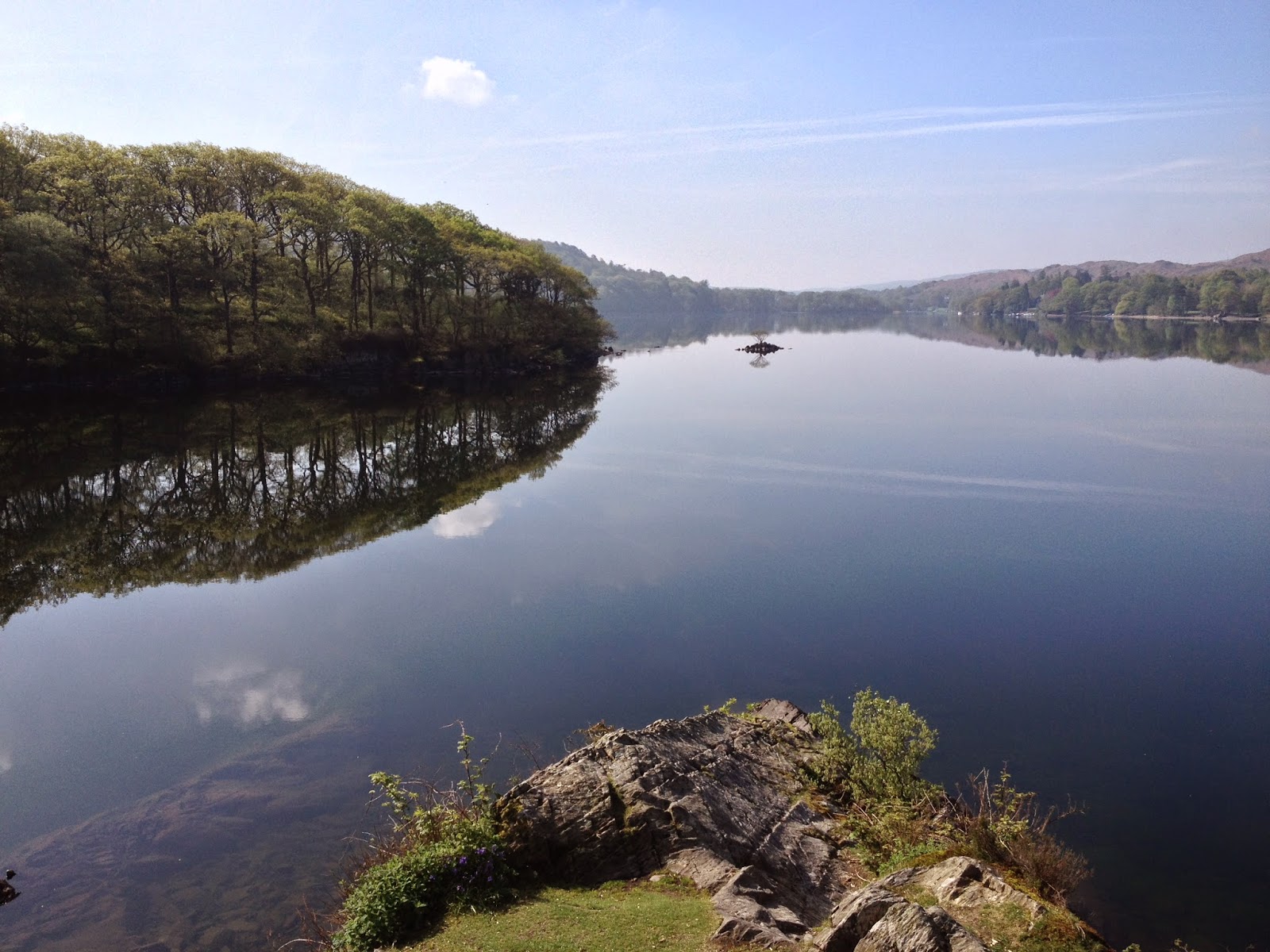 Posted by NT South Lakes at 14:57
Email ThisBlogThis!Share to TwitterShare to FacebookShare to Pinterest