Spring is finally here. As most of us contemplate what and where we are going on our summer holidays this year, the mass summer migration has begun for Britain’s wildlife.

Could you imagine having to travel half way around the world to get to your destination, only to then repeat the same journey four months later? No nor can I but that’s exactly what hundreds of millions of our summer migrants do every year.

Bird species such as Wood Warbler, Redstart, Cuckoo (arrive early April and leave by end of June) Swallow, House Martin, Sand Martin, and Swift (last to arrive and first to go) arrive in the spring and have traveled for thousands of miles from either North-West or Sub-Saharan Africa. These species come to Britain to breed because the further North they go, the greater the abundance of food and more light in which to search for it.

Would you believe that some of our butterflies and day flying moths migrate to the UK too?

Take the Painted Lady for instance; this migrates from North Africa, the Middle East and Central Asia, which is somewhere in the region of 9000 miles and at altitudes of over 1,000m.

For a tiny creature weighing less than a gram, with a brain the size of a pin head, and no opportunity to learn from older, experienced individuals, undertake an epic journey. It’s estimated that 11 million arrive in Britain each year, with around 25 million migrating back by the end of the summer. 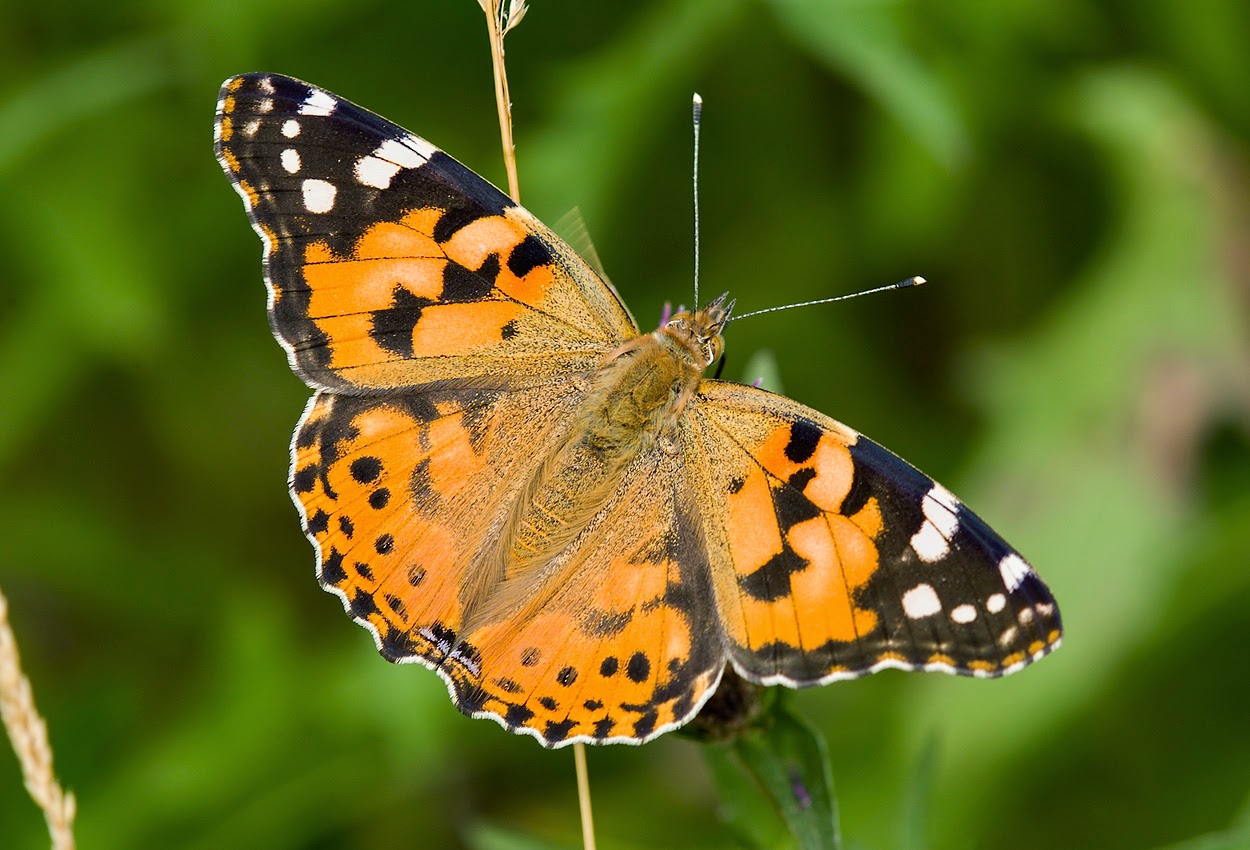 The Red Admiral like the Painted Lady is another migrant to Britain, flying from North Africa and Continental Europe in there millions and covering similar distances as their counterparts. 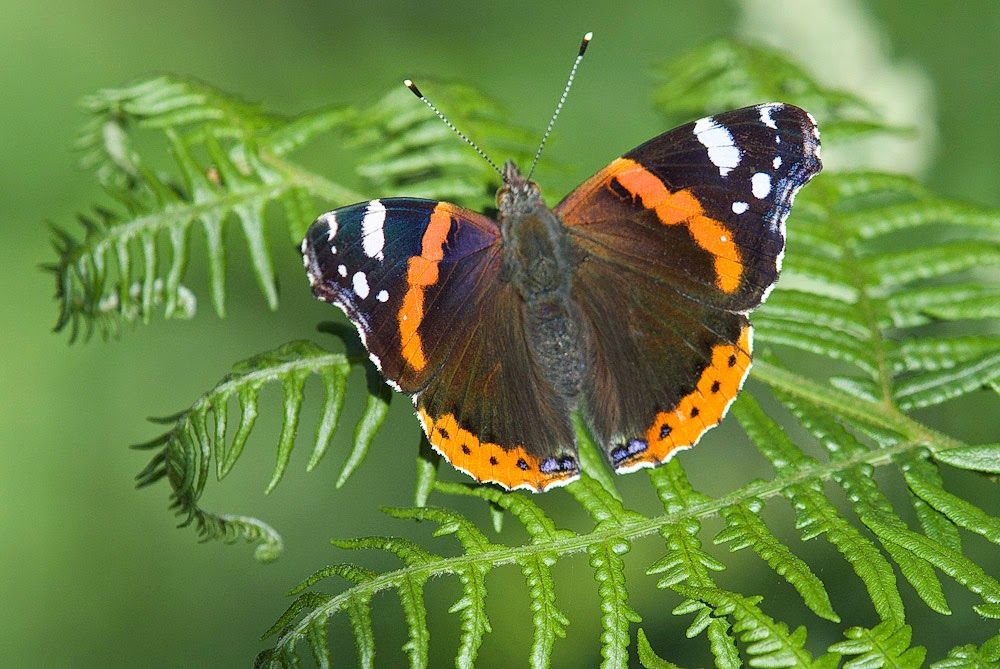 The Humming-Bird Hawkmoth is a day flying moth that also migrants to Britain. These arrive in there thousands every year. Historically these were usually frequenting the South and East of the Country, However due to changes in our climate and hence warmer summers; they are being seen in Cumbria in larger numbers. 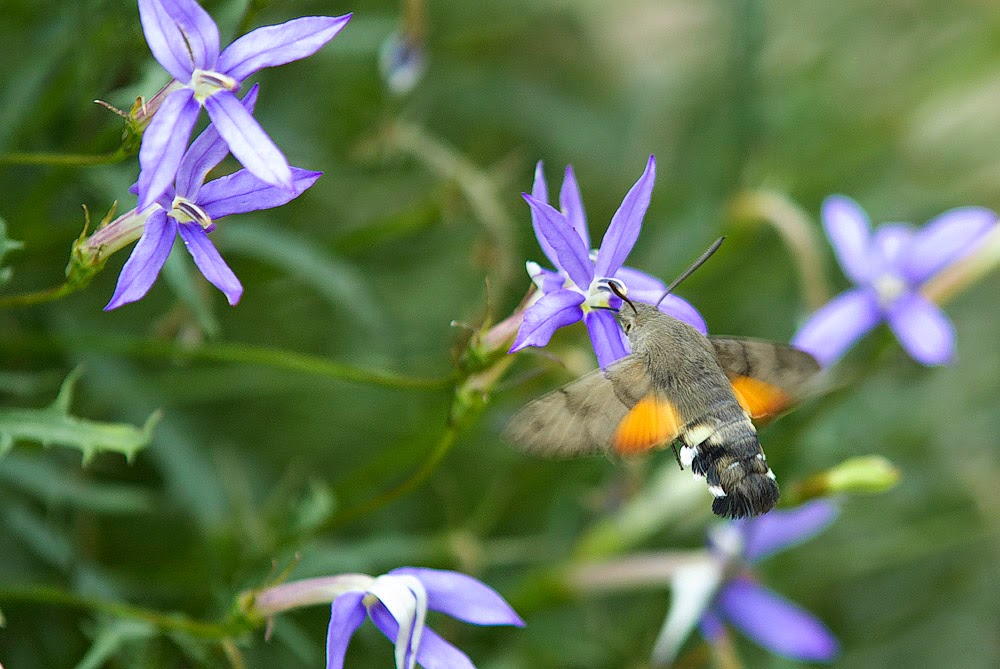 The Silver Y moth is our most common immigrant moth from Southern Europe, North Africa and parts of South East Asia, which can arrive in numbers up to 250 million in a good year (yes that’s correct you read it right!), with a staggering four times as many leaving as arrived. 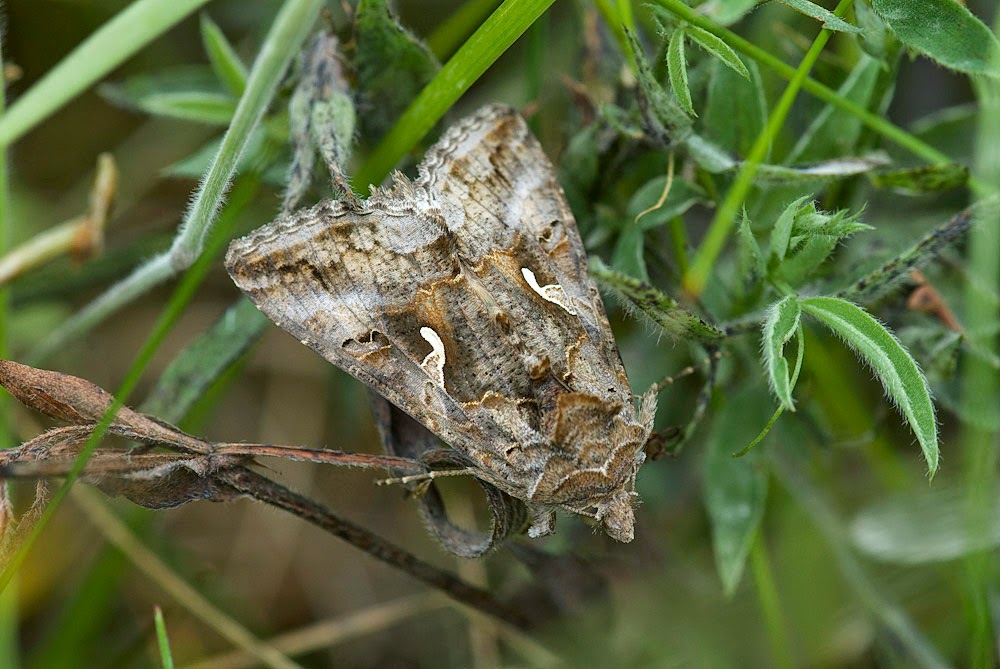