At this time of year the Upland Rangers start to think about how the projects on the fells will go.   Most of the work we have this year are on sites that the team have worked on previously and each site brings back memories.

Probably the biggest project for the team this year is on Coniston Old Man.  The overriding memory here was when we were given the task of removing a rather large boulder from one of the paths.  We managed to remove it safely to the side of the path using some serious winching gear.  For some reason, whilst moving the rock we all had a serious urge to see if we could get it to roll down the fell side and into the Tarn. We managed to restrain ourselves, but only just.  Would other people have this urge or was it just us? 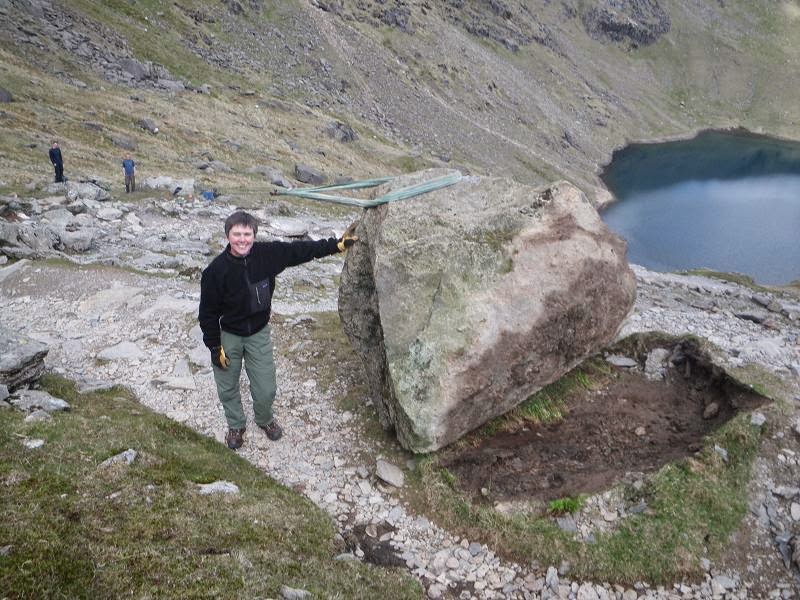 One of the jobs we’ll be returning to is Martcrag Moor, near Langdale.  Five years ago we completed a floating sheep fleece path through a peat bog area.  The theory is that the fleece stops the gravel from disappearing into the peat when people walk on it.  Whilst constructing the path we had many a horrified look from walkers who passed by.  We realized it could easily be mistaken for a mass grave for sheep. 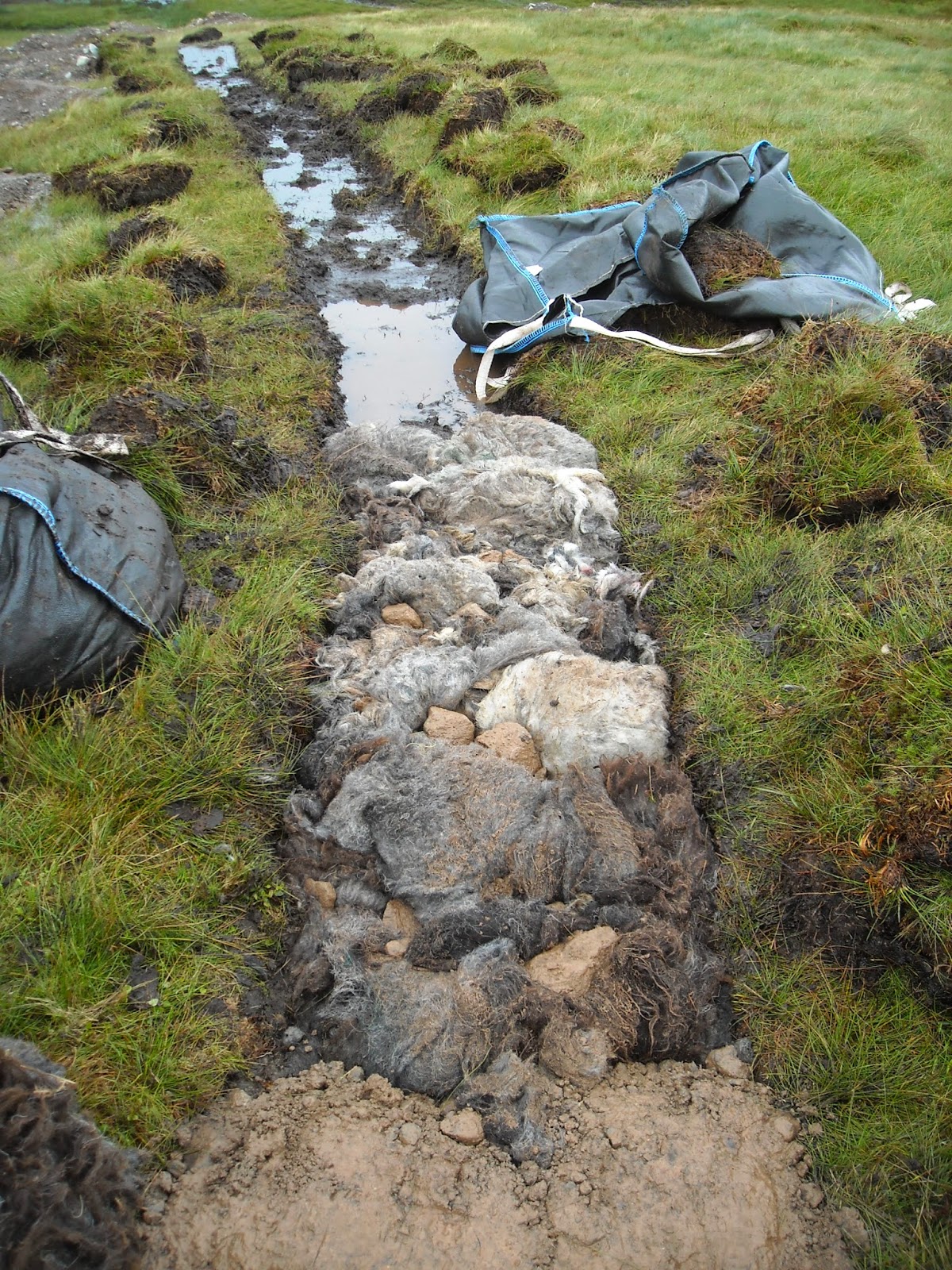 We then reacquaint ourselves with Raise Beck, above Dunmell Raise.  This path treks along the bottom of a steep sided Ghyll that eventually climbs up to Grisedale Tarn.  Memorable for one team member in particular due to the fact a sheep nearly took them out.  The sheep was grazing on the fellside above and whilst it was trying to get to some nice grass on the other side of a boulder field, it dislodged a rock the size of large Beach Ball.  The rolling rock gathered speed descending the steep hillside and only just missed the unaware Ranger by a couple of Feet. 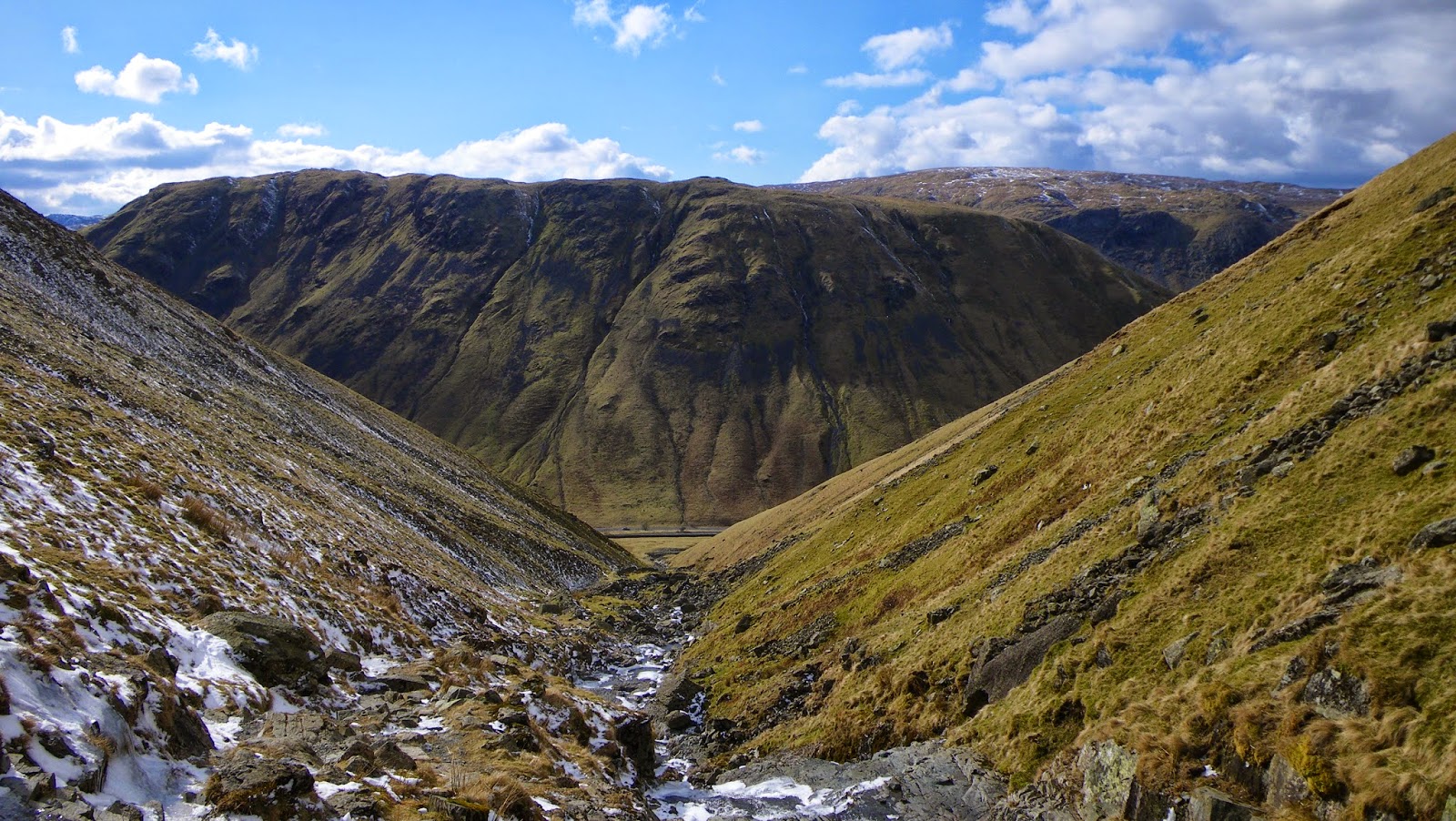 Last but not least, we’re returning to Striding Edge.  Of all the sites we’ve worked on over the previous years, it’s this one that remains the most memorable for the team.  The best views, the longest walk in, the highest walk in, the most atmospheric and the record holder for the furthest a landscaping bucket has rolled when misplaced. 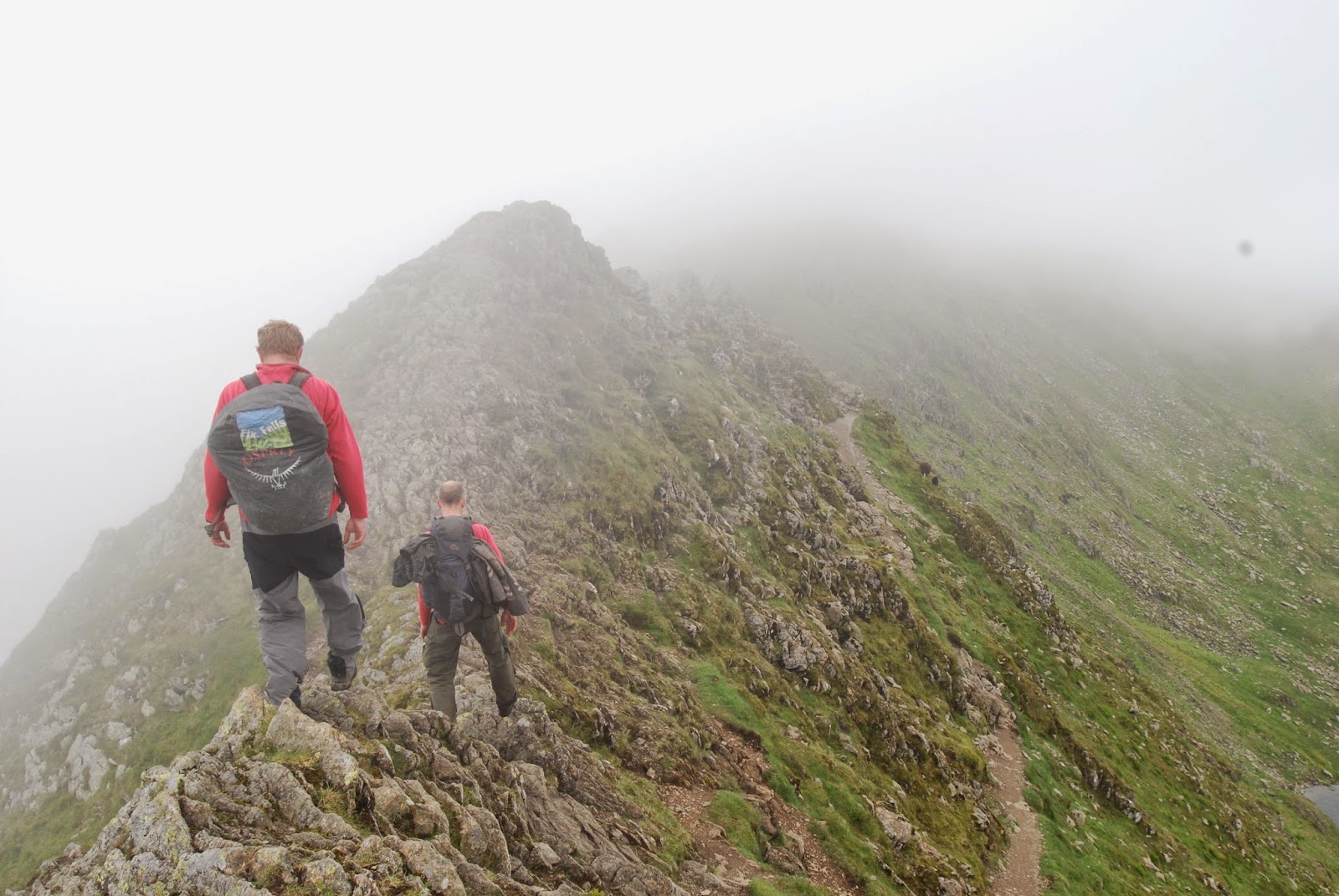 Posted by NT South Lakes Rangers at 10:02
Email ThisBlogThis!Share to TwitterShare to FacebookShare to Pinterest